2Line the bottom and sides of a 9-inch pie plate with a layer of alternating vanilla wafer crumbs and banana slices.

3To Make Pudding: In a medium saucepan, combine 1 1/2 cups sugar with flour. Mix well, then stir in half the milk. Beat egg yolks and whisk into sugar mixture. Add remaining milk and butter or margarine.

4Place mixture over low heat and cook until thickened, stirring frequently. Remove from heat and stir in vanilla extract. Pour half of pudding over vanilla wafer and banana layer while still hot.

7Bake in preheated oven for 15 minutes, just until meringue is browned. Chill before serving. 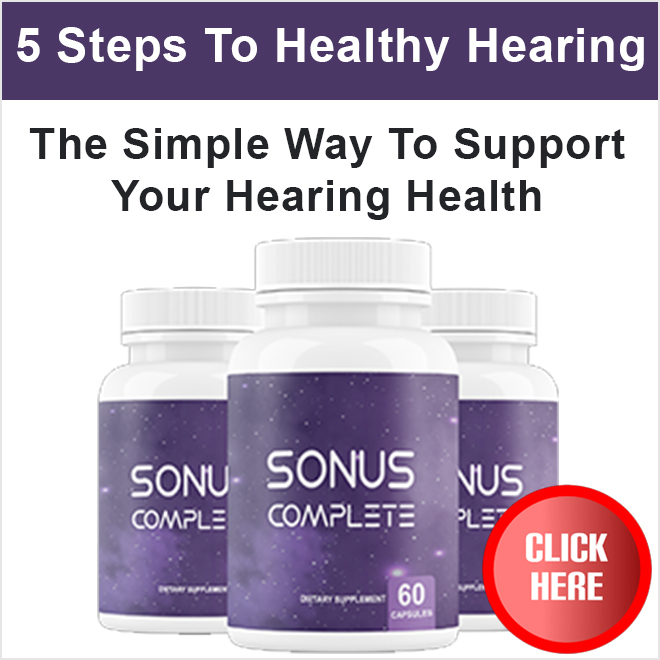 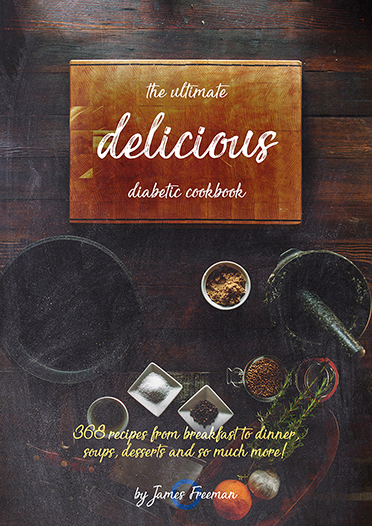 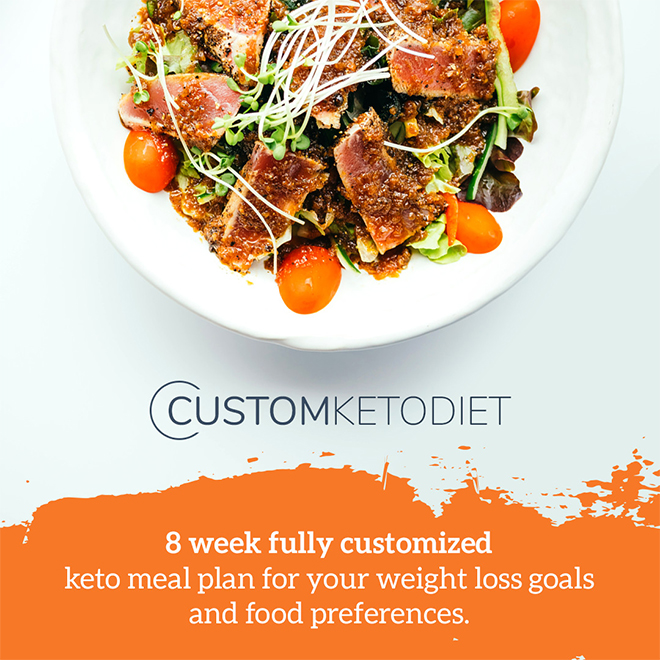 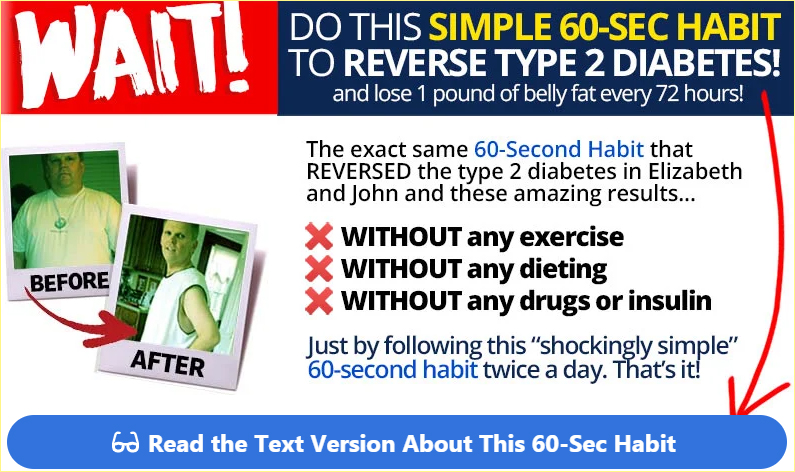 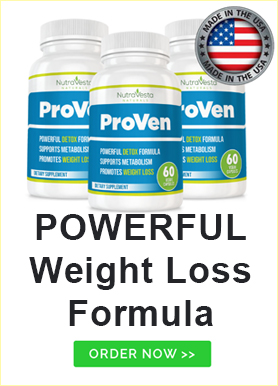 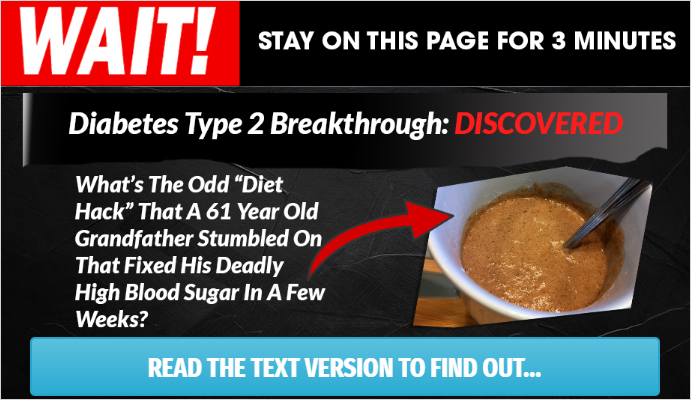 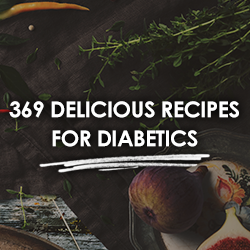